The World Cup and Unity

This summer’s most anticipated football tournament kicks off today with the FIFA World Cup in Russia. As any England supporter knows, the World Cup can be a time of ups and downs, although its ability to bring the country and the world together is a wonderful thing.

This year we’ve coached an international group of under 18 footballers in different UK football clubs in off-the-pitch skills such as first impressions and body language. Today we’re focusing on the professionals. Taking inspiration from our British and International Business Etiquette course, let’s take a  look at how the England players can present themselves to teams from across the globe away from the football field.

Imagining that England win their group and progress through the later rounds (one can but dream!), we have put together the following fantasy matches where a little cultural know-how can go a long way.

With refined courtesy, a strict hierarchy and elaborate rituals at the centre of Japanese culture, meeting and greeting a team of Japanese players is a potential minefield for the uninitiated. Here are some tips which would ensure the England players’ first encounter is a win:

The people of the Middle East pride themselves on their hospitality and they greet friends and strangers with polite formalities. These three pieces of advice are unbeatable for any social interactions with the Saudi Arabian team.

One thing for players to bear in mind when meeting the Russian team is that the Russian Federation is vast and has different cultures within it, so it is important to be mindful of this when meeting your hosts:

Watch a video of the training programme we taught for Reading FC. 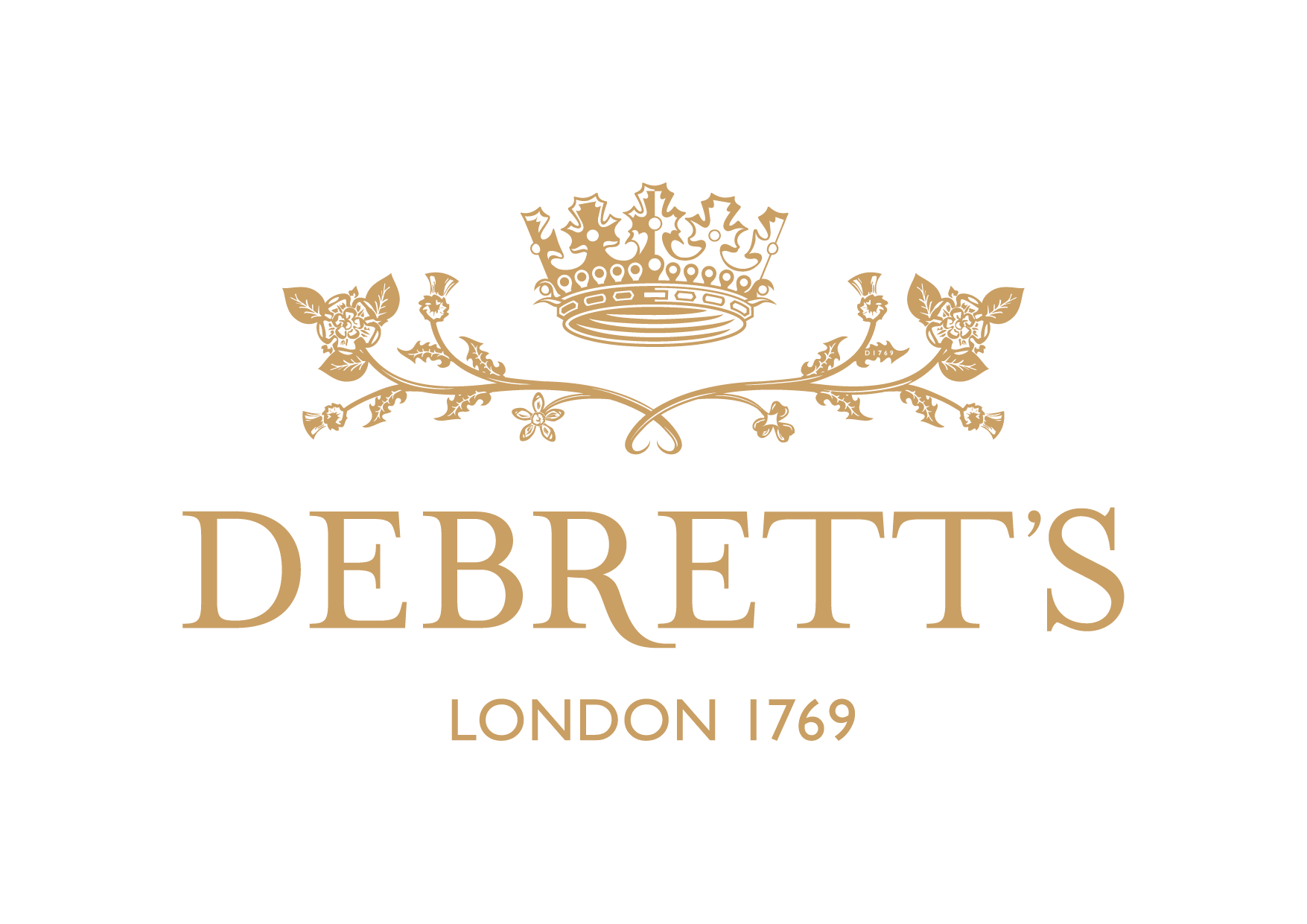